South African citizen marrying a foreigner in SA? This is how it works 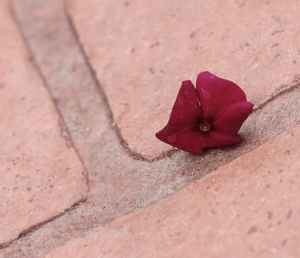 Anyone who wishes to get married in South Africa legally must prove that they are legally eligible to marry. Usually this is quite simple, but in the event where a South African citizen plans on marrying a foreigner in South Africa, a few different processes must be completed.

For South Africans marrying a foreigner outside of SA, please click here.

In South Africa, marriage is a legally binding contract governed by the South African Marriage Act of 1961 and the Civil Union Act of 2006. The rules regarding the process of marriage, who may marry, and details about where and how a wedding must take place, are outlined in both acts.

What process must South Africans follow for marrying a foreigner in SA?

Before getting married, you (as a South African citizen) and your partner (as a foreign citizen) must meet the requirements set by the Department of Home Affairs. South African laws state that the following persons cannot get married in South Africa:

Refugees and asylum seekers are permitted to marry in South Africa if they meet the requirements and present DHA with valid asylum seeker/refugee permits. In addition to these permits, they must also submit a declaration from the police confirming their marital status.

Applying for a certificate to marry

The first step to getting married in South Africa is to register an intention to marry with the DHA and apply for a marriage certificate. Couples can apply for these certificates at least three months before the wedding by submitting their applications to the DHA.

The application must be submitted along with the following documentation. Some documents may be waived in certain cases:

It is crucial to keep in mind that, as a foreigner marrying a South African, you must plan appropriately for your Letter of No Impediment (in some countries this document has other names, such as a Single Status Letter). This certificate must be obtained from your country of citizenship or the nearest embassy or consulate in South Africa.

The letter states that you are not married in your country of citizenship and thus, are free to marry in South Africa (or anywhere else). If the document is issued in a language other than English, it must be accompanied by a sworn translation. In some countries, like Germany, for example, it can be more challenging to obtain these letters. The general timeline for the issuing of such documents is six weeks. Other countries, like the United Kingdom, do not issue Letters of No Impediment. In this case, you must provide immigration officers with a signed affidavit, sometimes notarised, but almost always stamped by the embassy or consulate.

It is mandatory for couples to attend a pre-marital interview with the DHA if one of them is a foreign citizen. This process helps ensure that the marriage is not one of convenience. It is also worth mentioning that it must be completed at least two days before the date of the wedding.

Bear in mind, while it is highly discriminatory, these interviews tend to be short and swift if the foreign citizen hails from a European Union country, or the United States, and so on, but that on the contrary, the interview process can be delayed and lengthy when your foreign partner is originally from an African country.

Note that it can take up to three weeks to obtain your interview date. Naturally, it all depends on which regional DHA office you apply through. During the interview, you and your partner may be split up and asked various questions about your relationship. All your documents will also be taken into consideration.

Registering your marriage in South Africa

It is essential to register your marriage with the DHA to obtain an unabridged marriage certificate. This official certificate reflects that the DHA has captured the changes in your marital status. It is also the only version that can be apostillised and used for legal purposes.

Get in touch with us for any document you may need in order to embark on the next step in your relationship and your life! 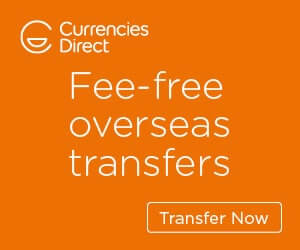